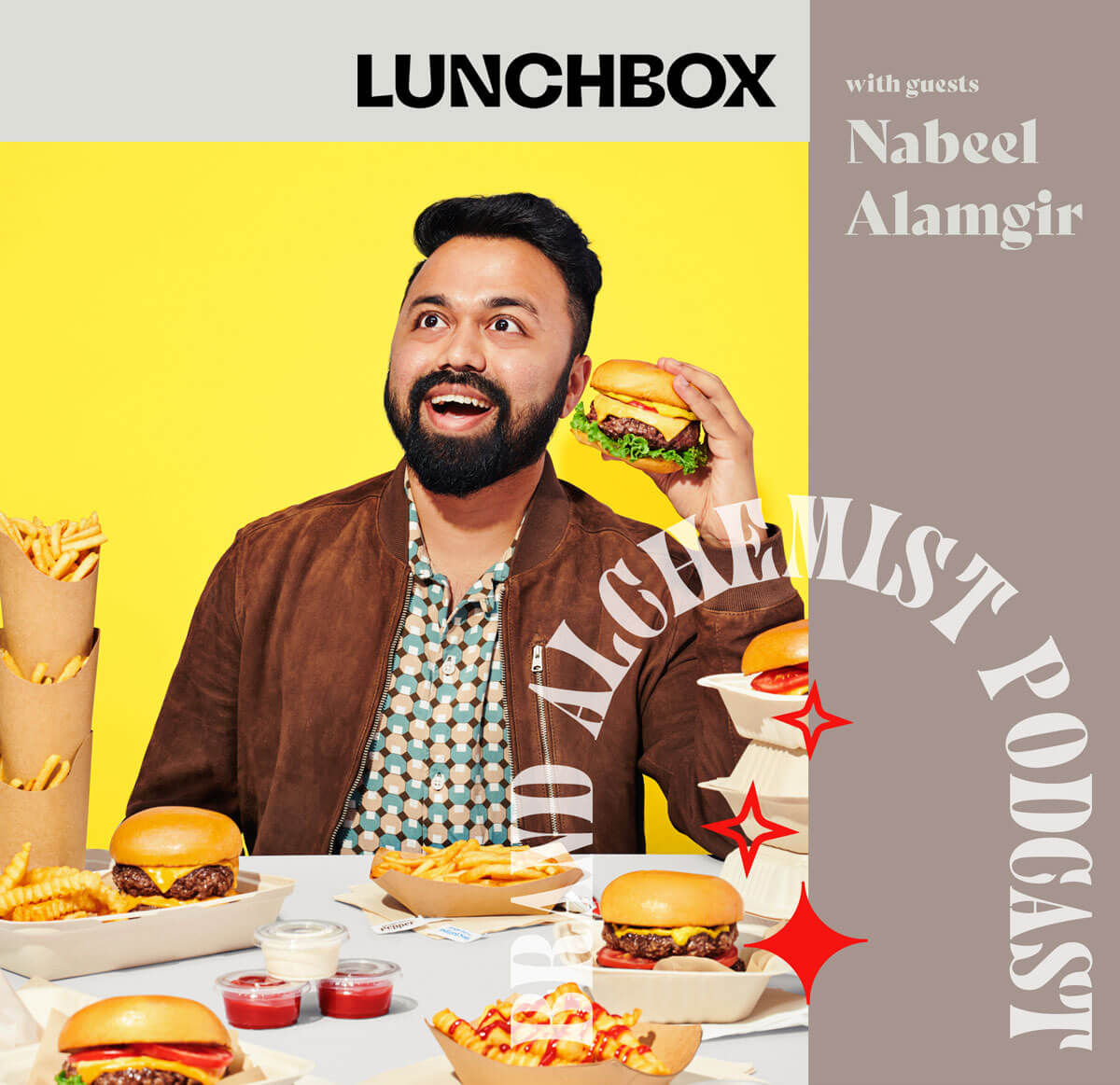 The Alchemy of Mafia Movies, Manifestation, and Building Strong Teams

Nabeel Alamgir was born in Bangladesh and moved to Kuwait seven years later, then to Queens, New York, seven years after that. He began his career as the first busboy at the Bareburger flagship store in Astoria and spent his free time devising marketing objectives for the CEO. In 2019, Nabeel found [more...]

Welcome to The Brand Alchemist Podcast with Taja, Pulp+Wire news, updates, musings and much more. Follow-us on LinkedIn and Instagram also for current updates!